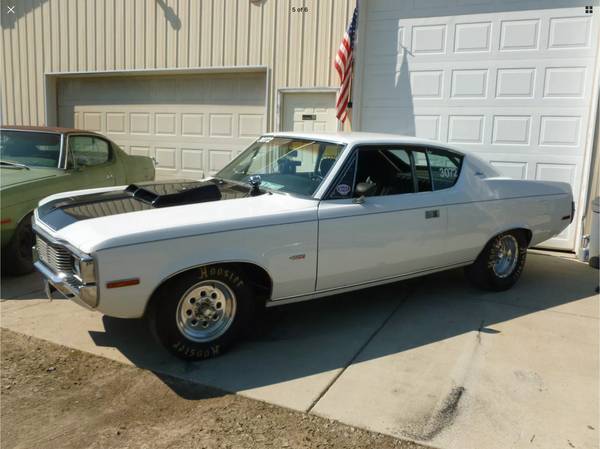 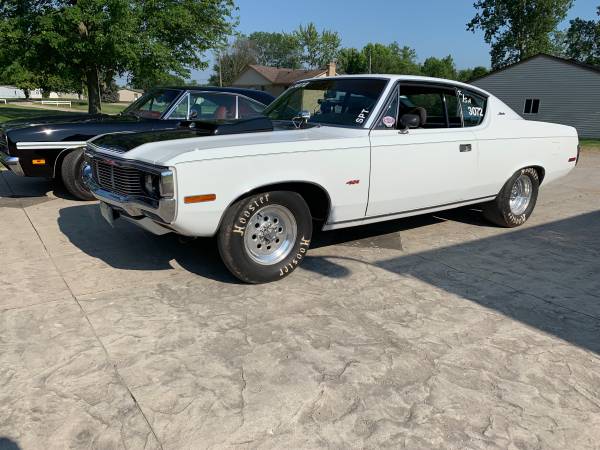 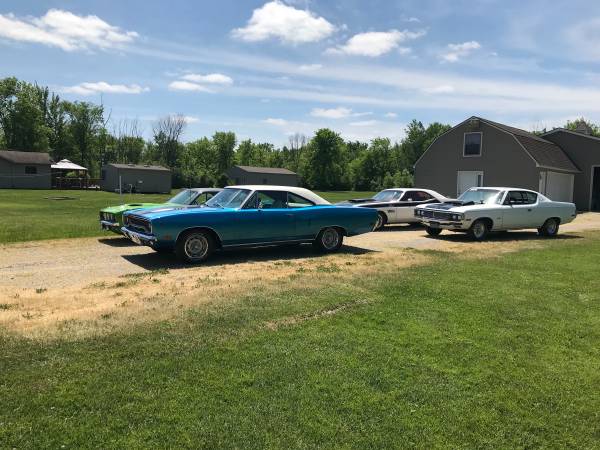 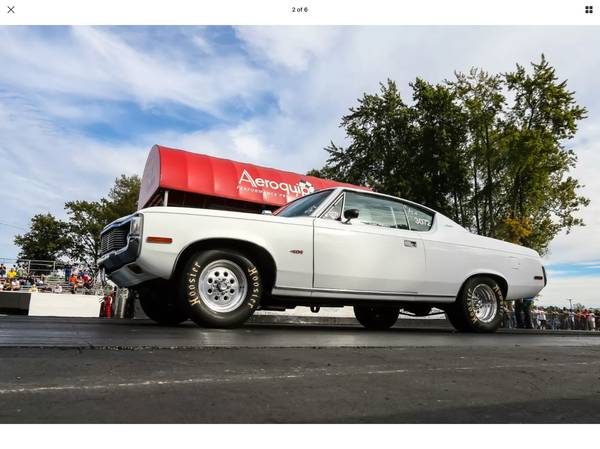 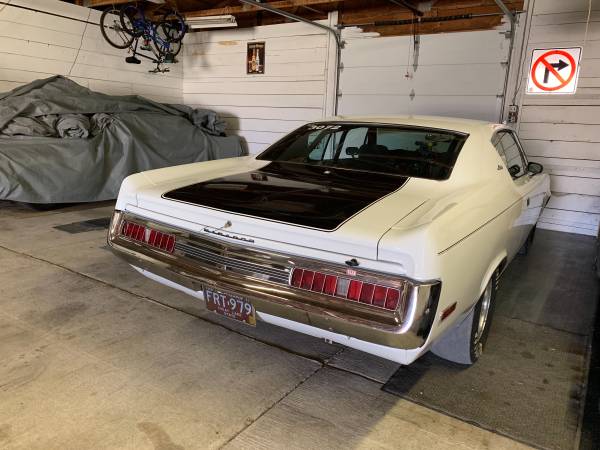 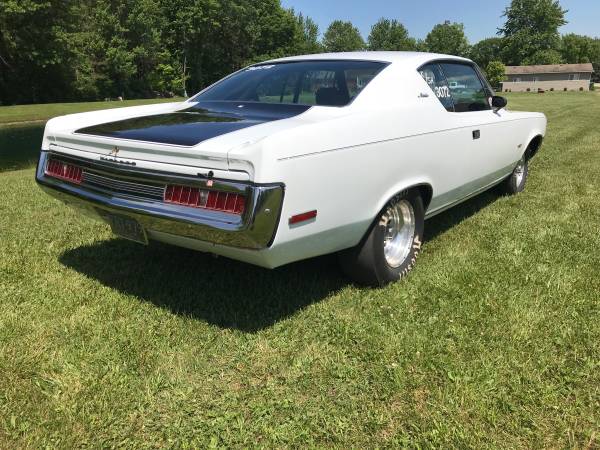 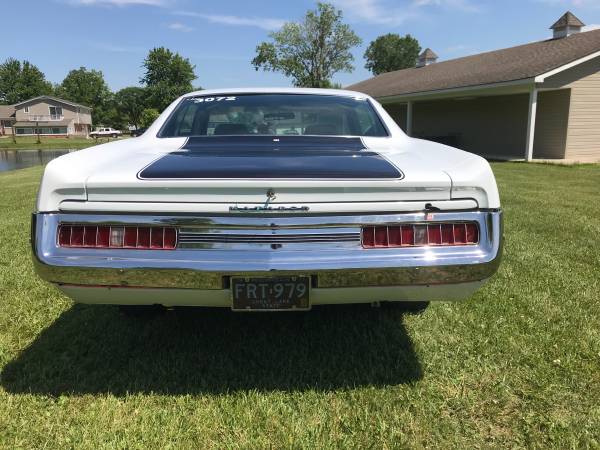 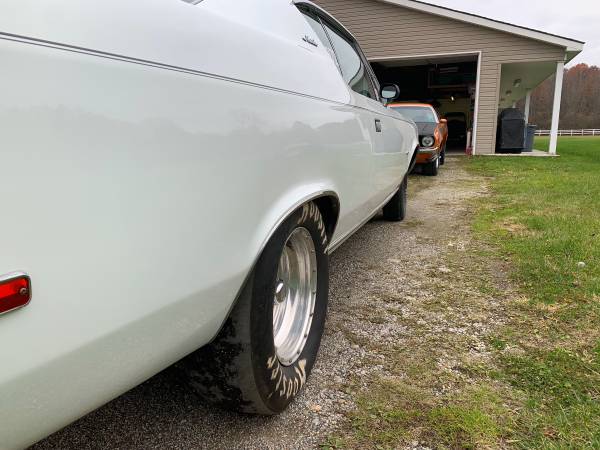 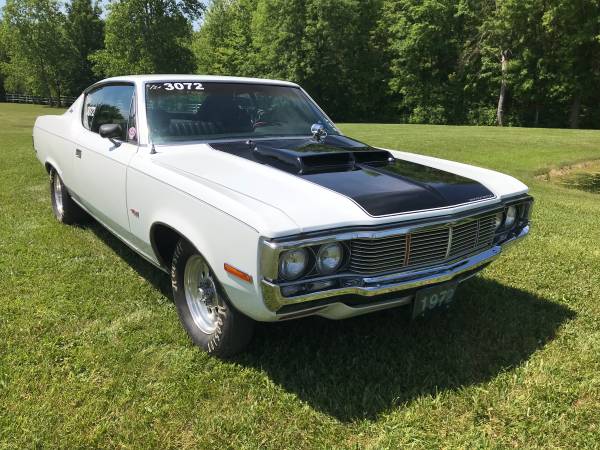 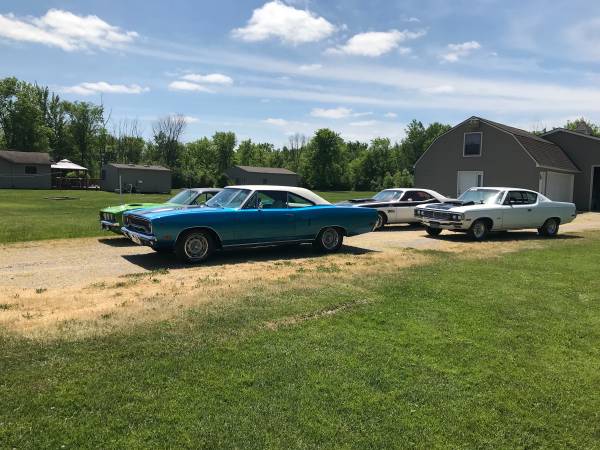 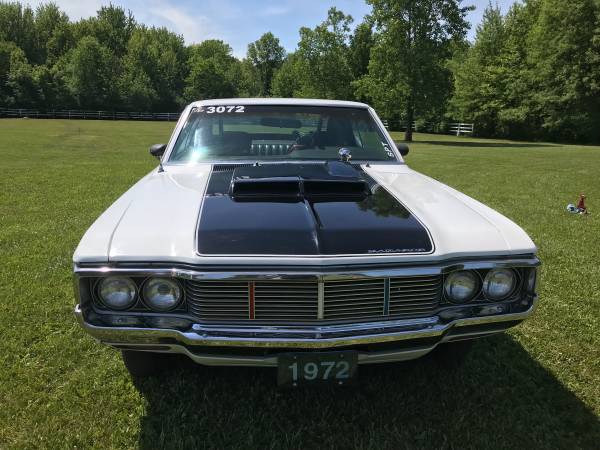 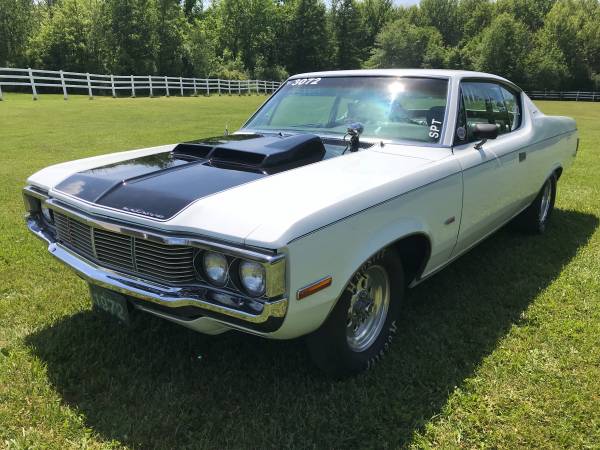 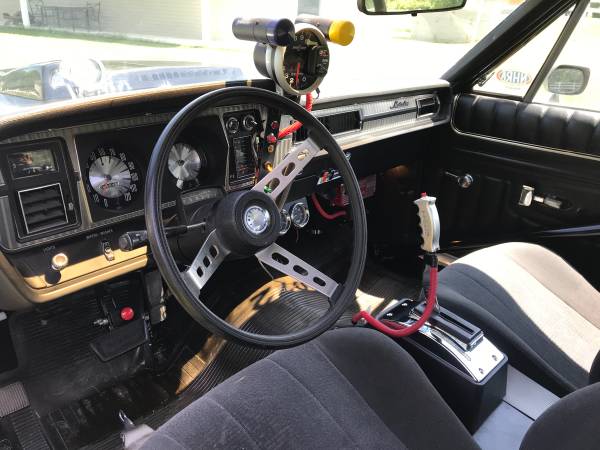 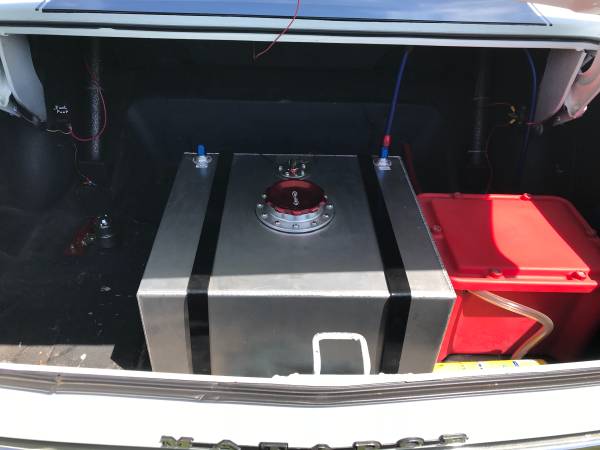 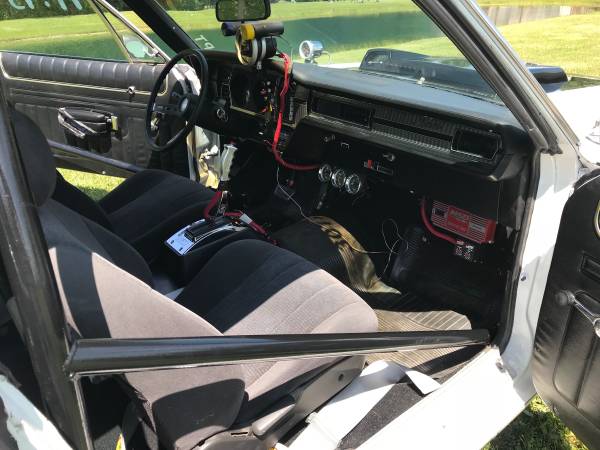 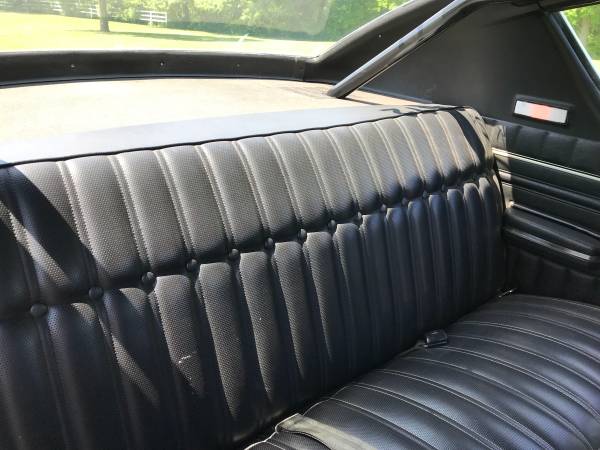 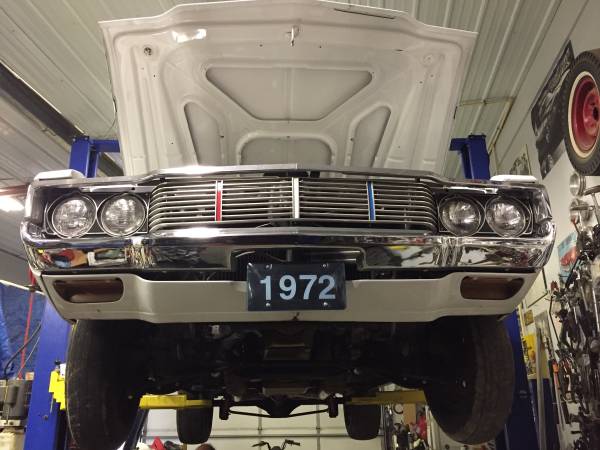 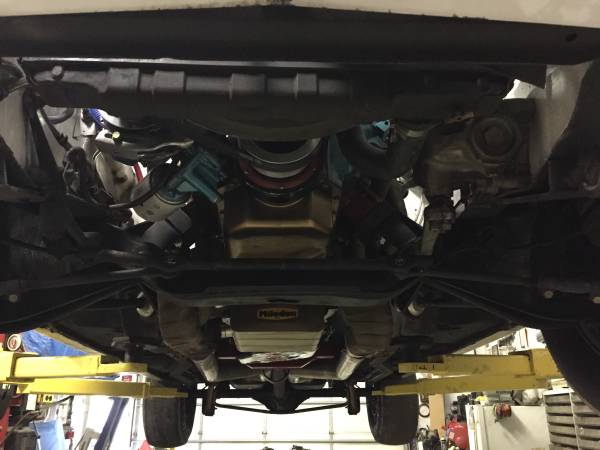 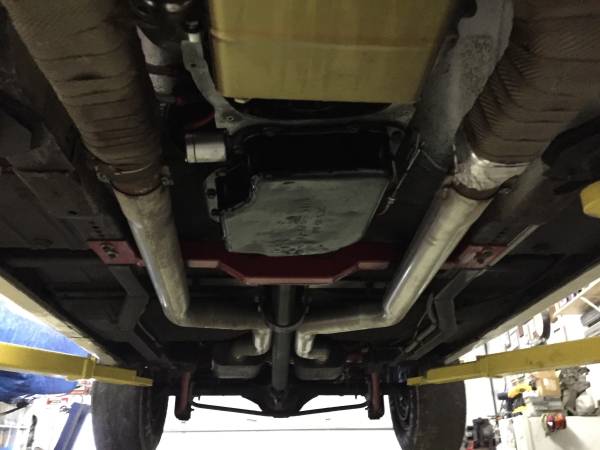 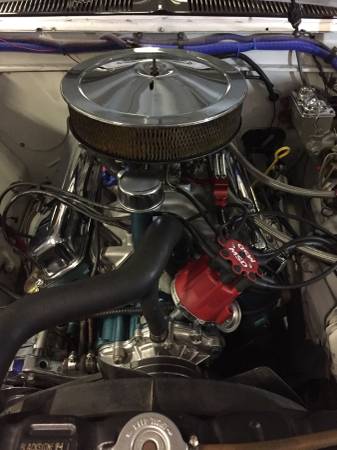 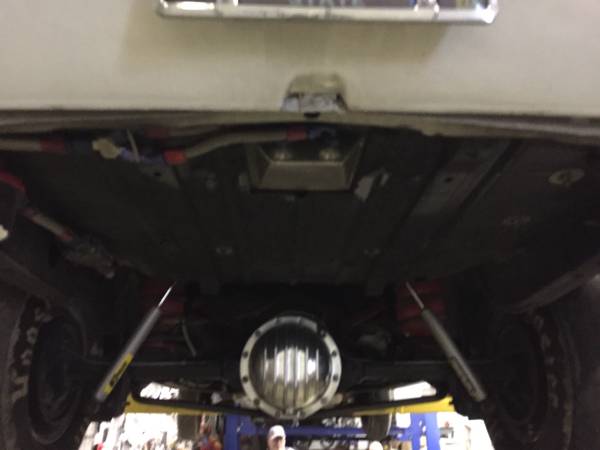 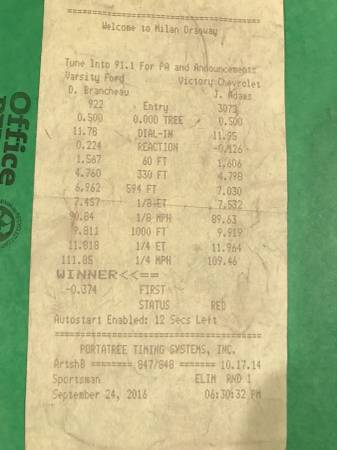 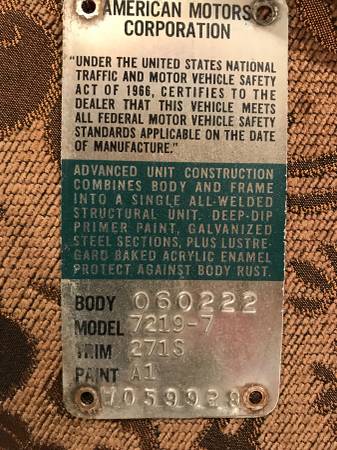 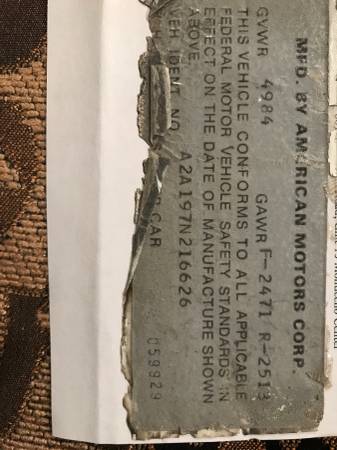 928 hoosier slicks
Car is driven on the streets when taken to most of the Michigan car events - it is 100% street legal - only gets 6.5 miles to the gallon

It has a 3 in exhaust system

Also comes with its original seats and some spare parts.

Car has working lights, turn signals, and is totally streetable. A blast to drive and a real head turner. 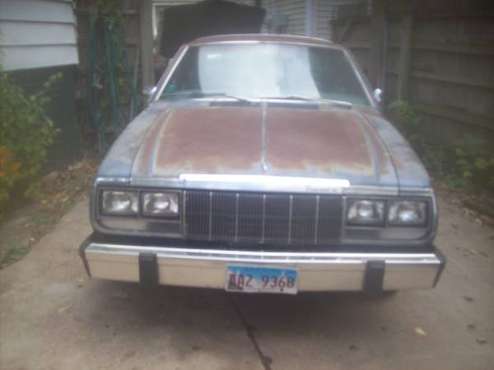 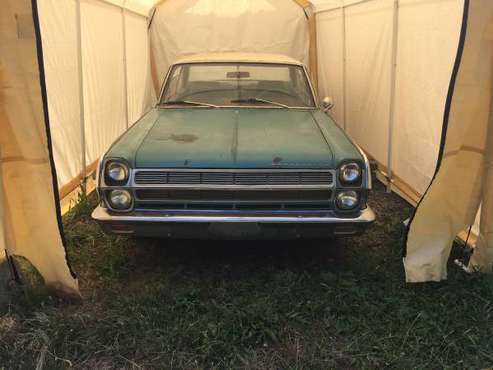 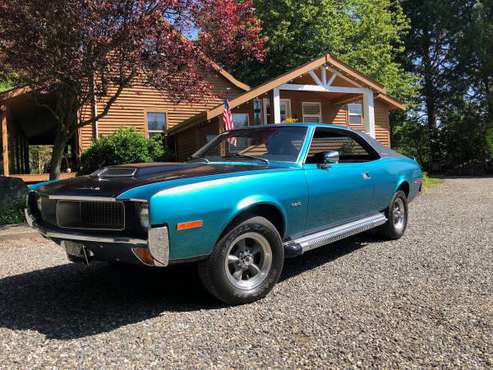 Price Drop Rare and super fun blast from the past 1970 Javelin SST Very clean inside and out this is just the 304 V8 but she will surprise you ... 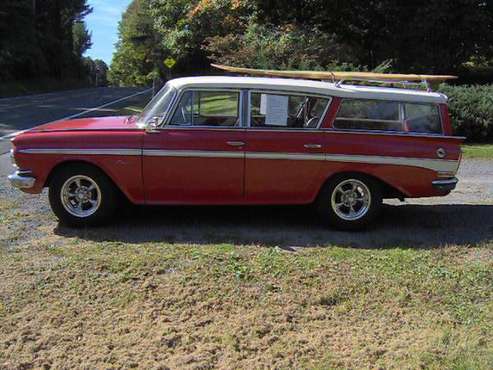 I have a super solid 1961 Rambler Cross Country wagon from the West Coast.It has the Aluminium overhead valve straight 6 with factory 3 spd. manual... 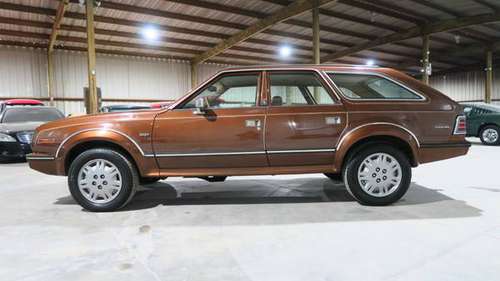