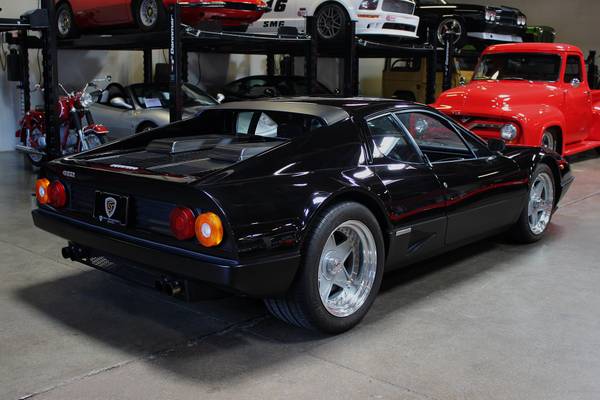 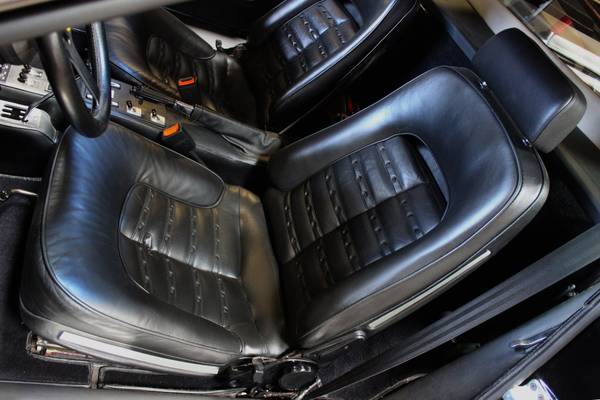 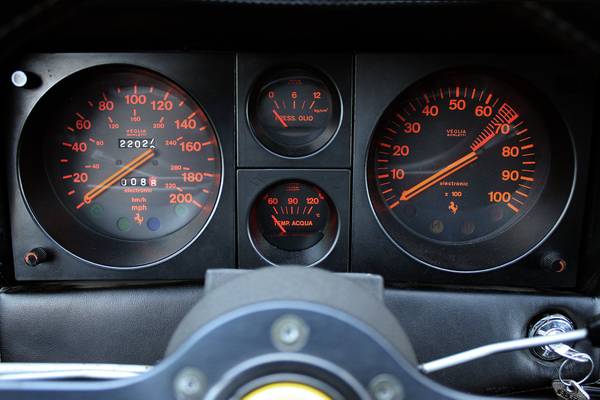 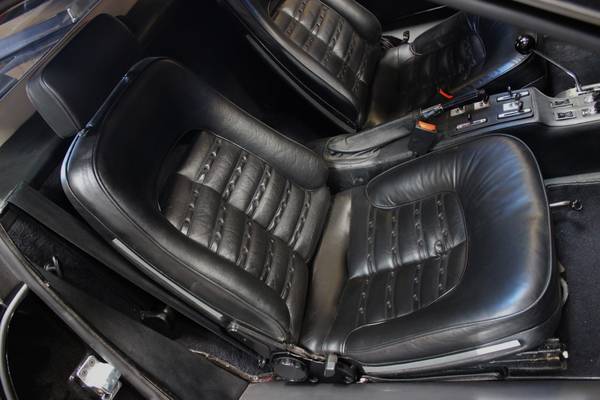 This one-of-a-kind 512BB was originally built by famed tuner Bob Norwood. The car was powered by an an 1100-hp Testarossa engine. It was featured on the cover of Forza magazine. Drivability issues ultimately hampered enjoyment of the car so it was sent to Boxer expert, Paul Newman of Barrie, Ontario Canada, who oversaw installation of an ultra rare F512M engine amongst other corrective work. The car was completed by Newman in early 2018

It is powered by the legendary, limited production 440-hp, 5 liter F512M engine, which was purchased new in crate from Ferrari by Newman

Many amazing details throughout include custom, multi-piece forged wheels, Carbon fiber airboxes, and a custom braking system. Ohlins coilover dampers with special valving and custom spring rates were employed to keep the car flat through corners and able to absorb the harsh punishment of rough roads. The entire exhaust system was fabricated by Mark Robles in stainless steel. Exhaust gases exit through titanium mufflers, which provide a soundtrack that must be heard in person. It even has air conditioning.
A history file detailing the car's history is included including a copy of its Forza magazine cover issue
At 3,086 lb this BB has a 600 lb weight advantage compared with the 1995 F512M

'Lighter titanium connecting rods reduce stress on the crankshaft, which in turn has been lightened. New forged pistons stroke against a higher 10.4:1 compression ratio, and revised valve gear is engineered to hang together beyond 10,000 rpm - a figure that most likely will be achieved only during dinner conversation. Horsepower now peaks at 440, an increase of 12 ponies, and they all rear up at once, just 450 rpm shy of the limiter-imposed 7200-rpm redline. Torque has eased upward a few clicks to 369 pound-feet at a semi-giddy 5500 rpm. Though these high rpm figures suggest that you must rev the 512 aggressively to develop useful power, this isn't the case. The flat-12 has always provided progressive, usable power, along with some of the best sound effects you can ever hope to hear.

Ferrari says the enhanced engine pushes the F512M to 60 mph in well under 5 seconds, and the car covers the quarter mile in the high 12-second range' 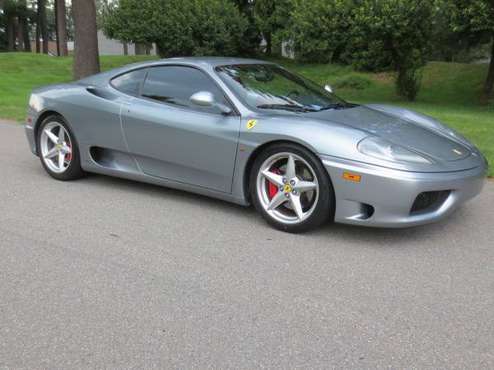 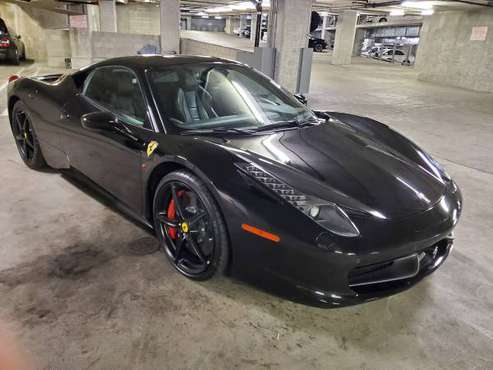 Black on black with red stitching and red brake calipers Ferrari 458 Italia. The best color combination and in immaculate condition. It comes with ... 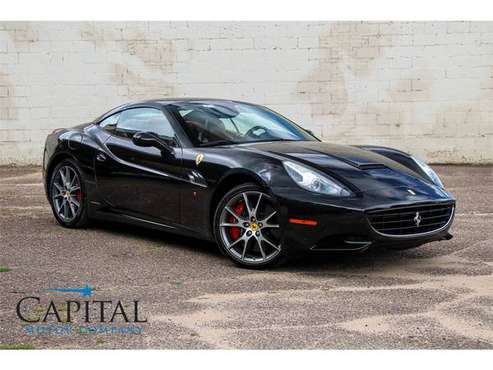 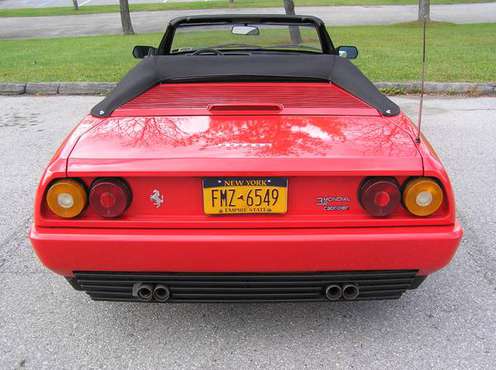