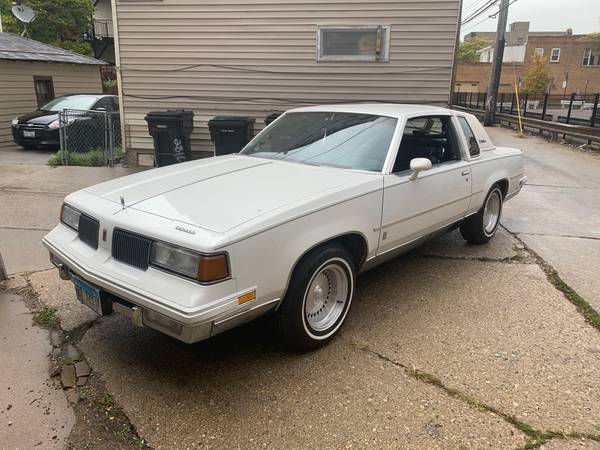 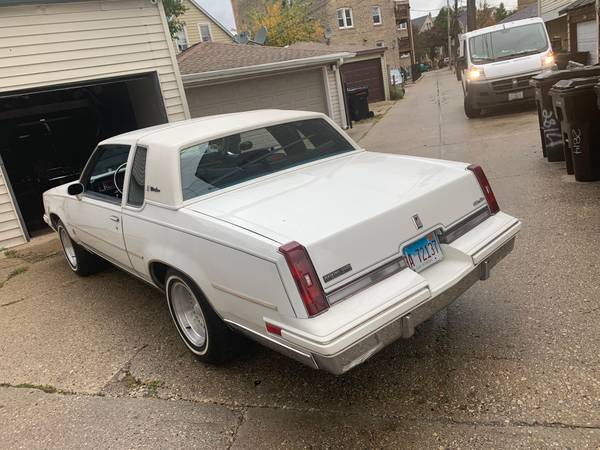 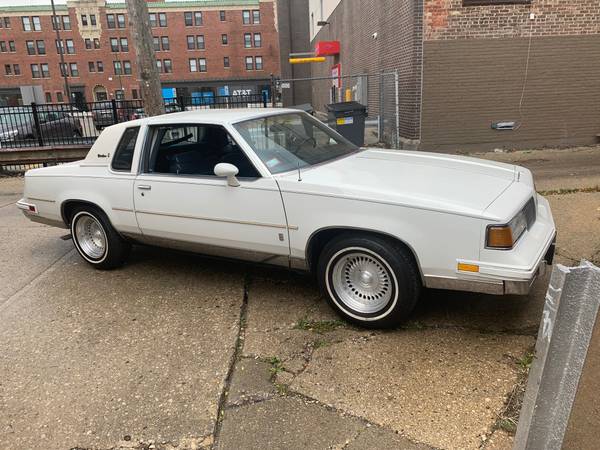 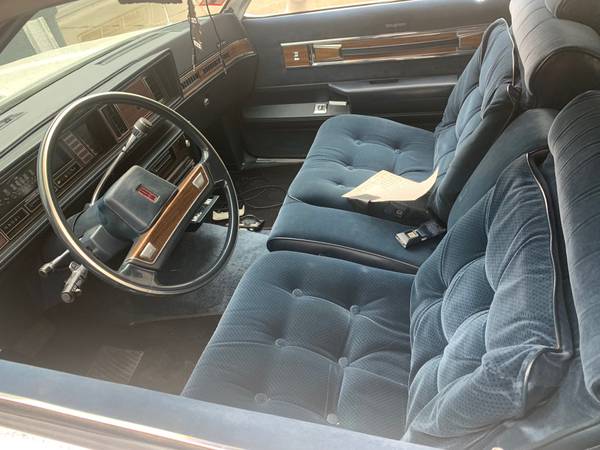 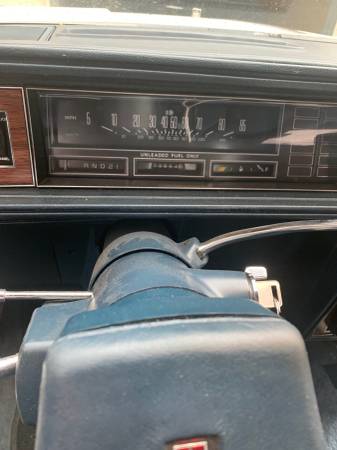 1987 Oldsmobile Cutlass
Runs and drives great, drove it to Detroit and back with no problem
Heater and AC work
Single Din stereo, already wired for sound system
No rips in seats, interior is clean
No rust
Mirror bottoms
Stock 307 5.0 engine 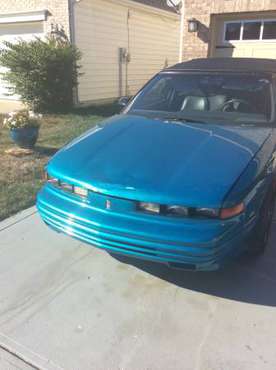 1993 cutlass convertible in Indianapolis, IN 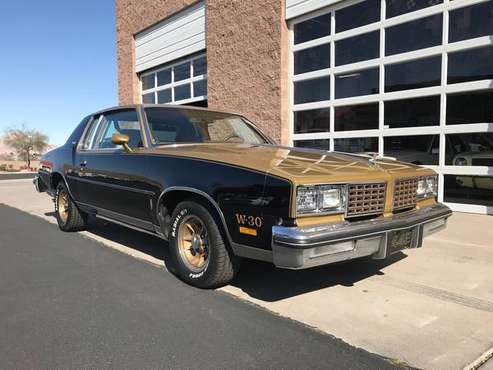 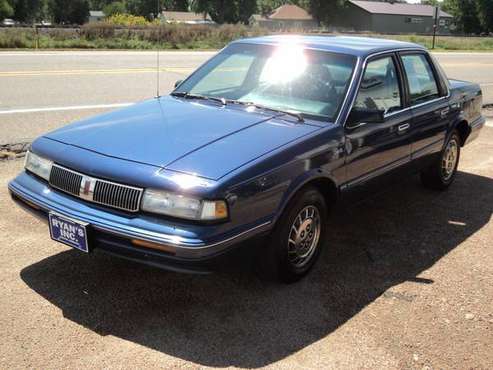 RYAN'S USED CARS INC. THE HOME OF NO DOCUMENTATION FEES!!!! FAMILY OWNED AND OPERATED SINCE 1982 IN SHELTON NE. PLEASE C... 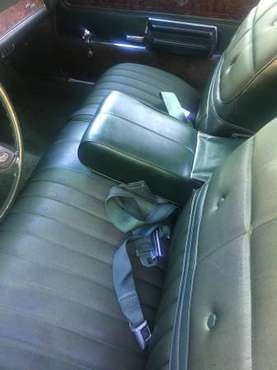 I’m selling my beautiful 1970 cutlass supreme! It has the original 350 rocket engine, with the 4 barrel carb! Original interior! The front driver s...

Here I have my 1987 cutlass 442 that is immaculate from top to bottom. This car is southern car, so that means it doesn’t have no rust nowhere. Cur...